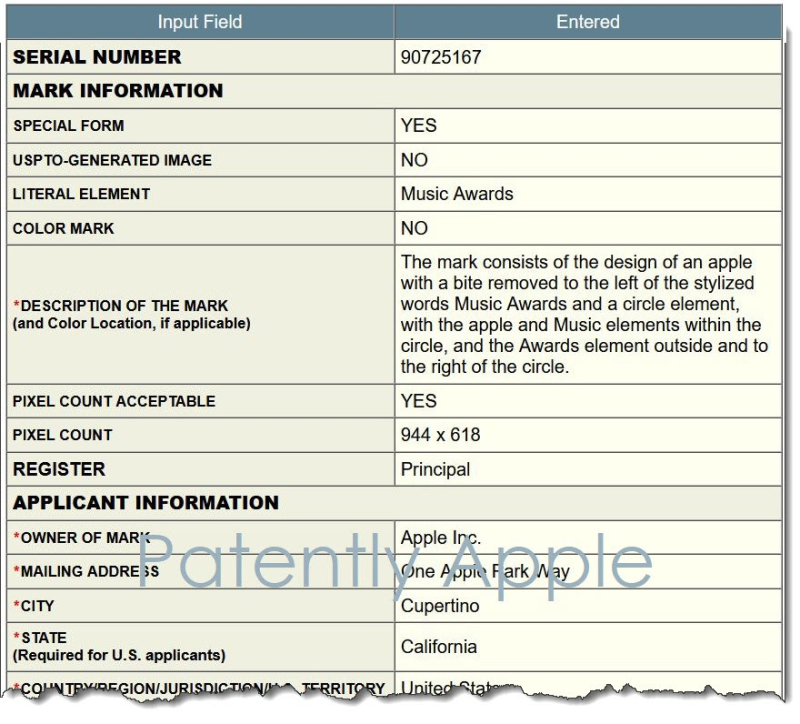 To secure the trademark, Apple originally filed it in Jamaica in late 2020 under application number 82027.

Apple was granted its second patent (D920,317) for its 2015 iPhone smart battery case with some patent numbers shown below. 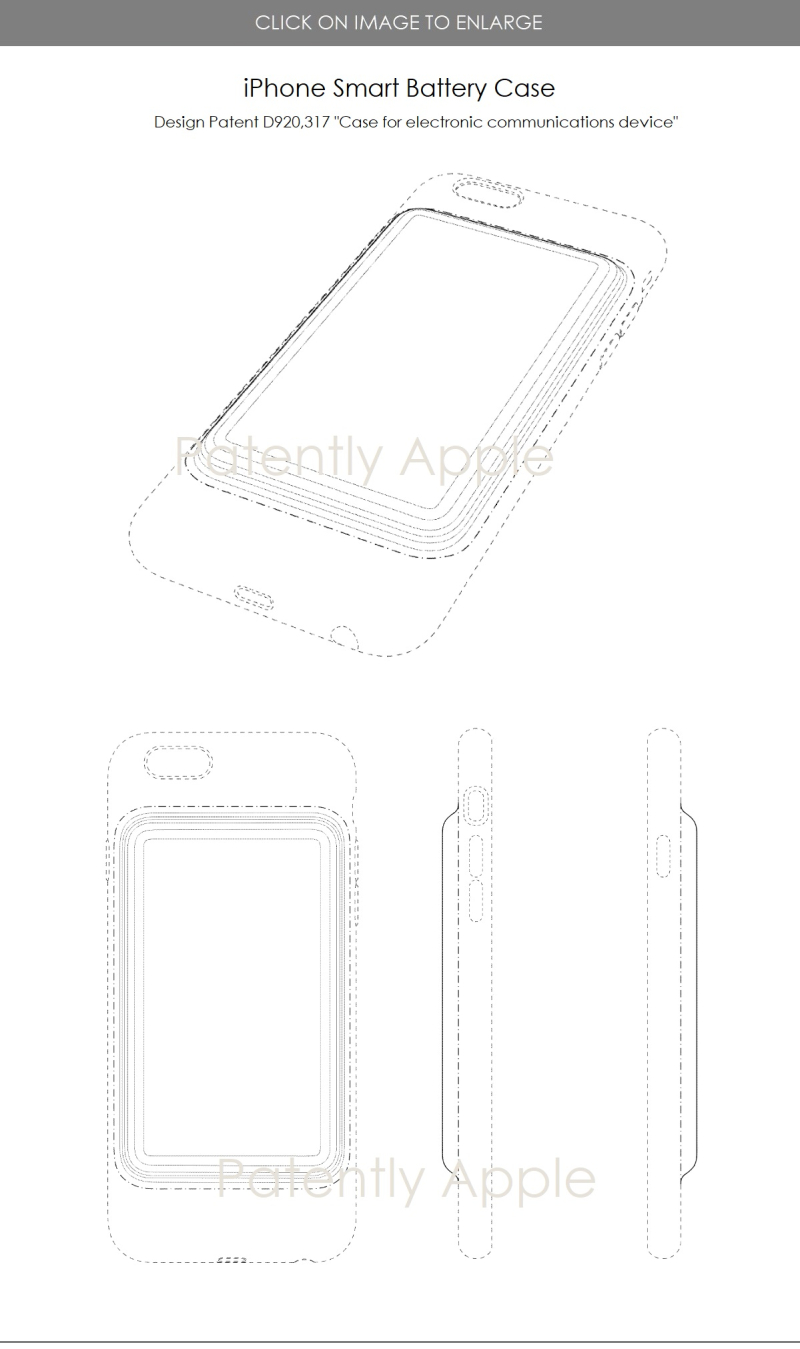