Apple launched AirTag on April 20, 2021. Apple has expanded the “Find My” ecosystem with AirTag, an iPhone accessory that provides a private and secure way to easily locate the things that matter most to iPhone users. Apple’s AirTag Leather Loop and Leather Loop key fob designs were patented in Hong Kong and our report has a series of design patent figures to display. 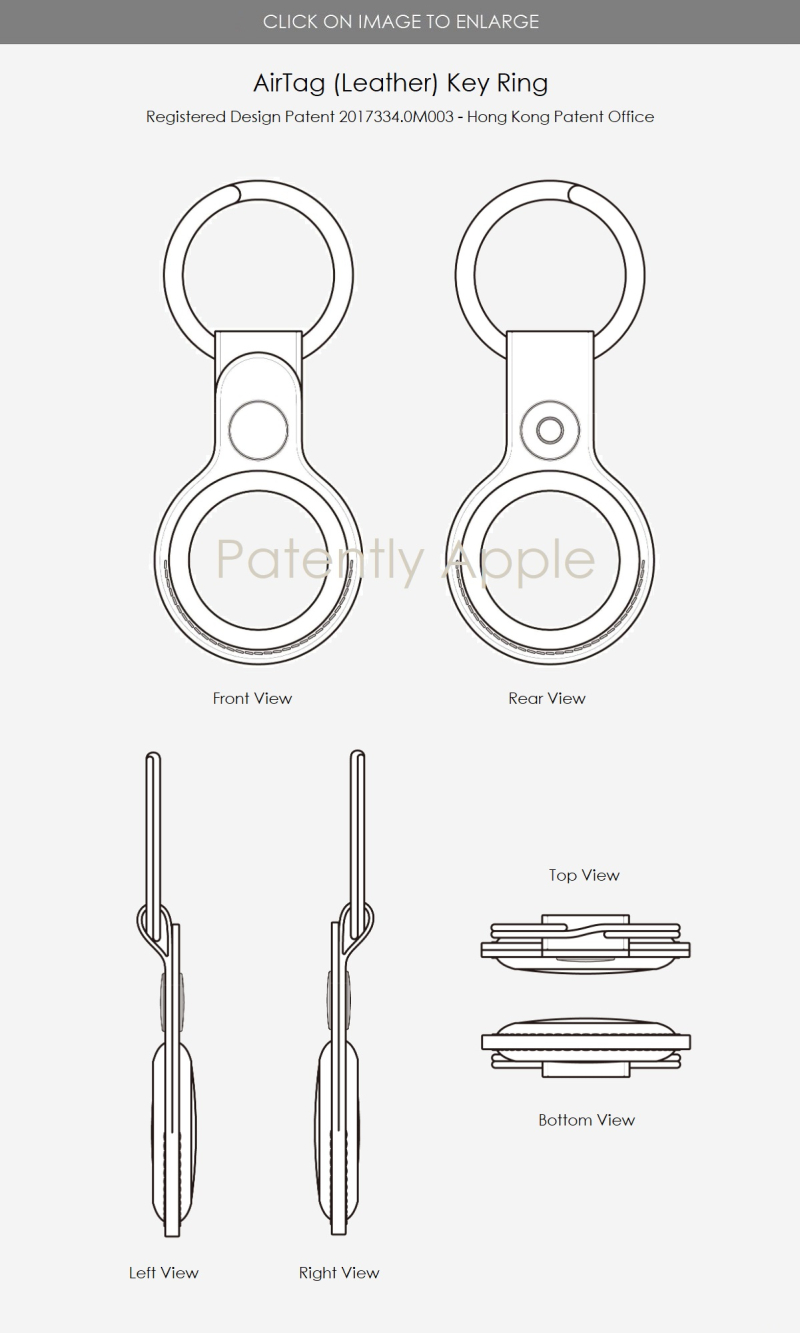 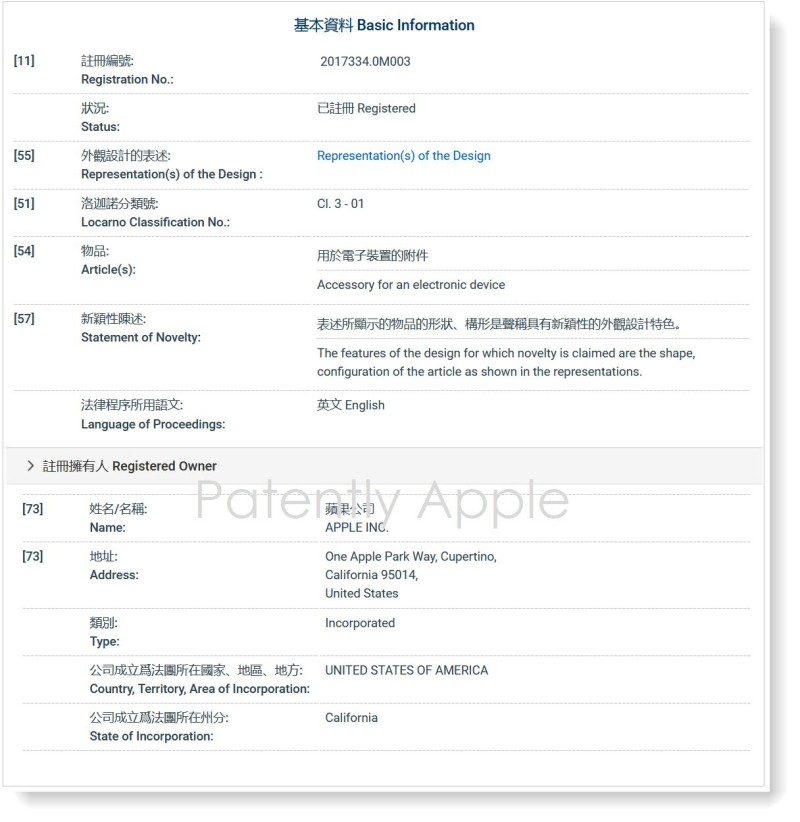 Although the design was registered or “granted” in late May, Apple secretly filed it in Hong Kong on December 12, 2020.

Apple design patent 2017334.0M001 features a slight variation in the design that illustrates the depth of the ring hole. 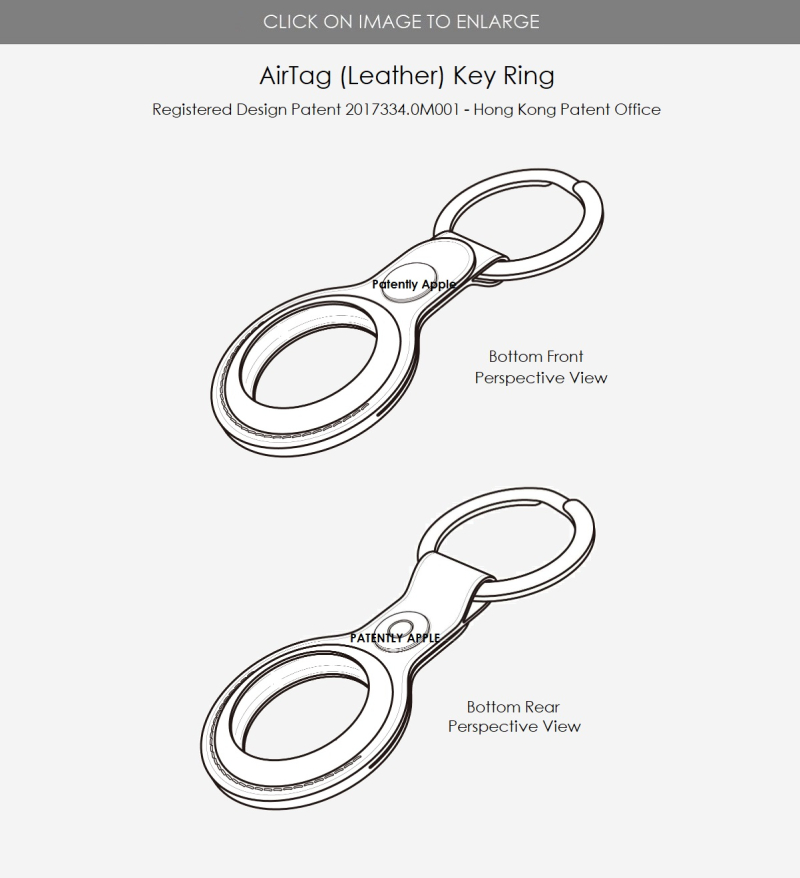 The third AirTag .0M002 key fob design patent shown below is the same as .0M001 above, but only focuses on the bottom ring.

Apple also obtained a design patent for the AirTag leather loop shown in the open position. Check Apple’s Accessories webpage to see the buckle in the closed position. The design has been registered under the same Locarno 3-01 classification as the others above. 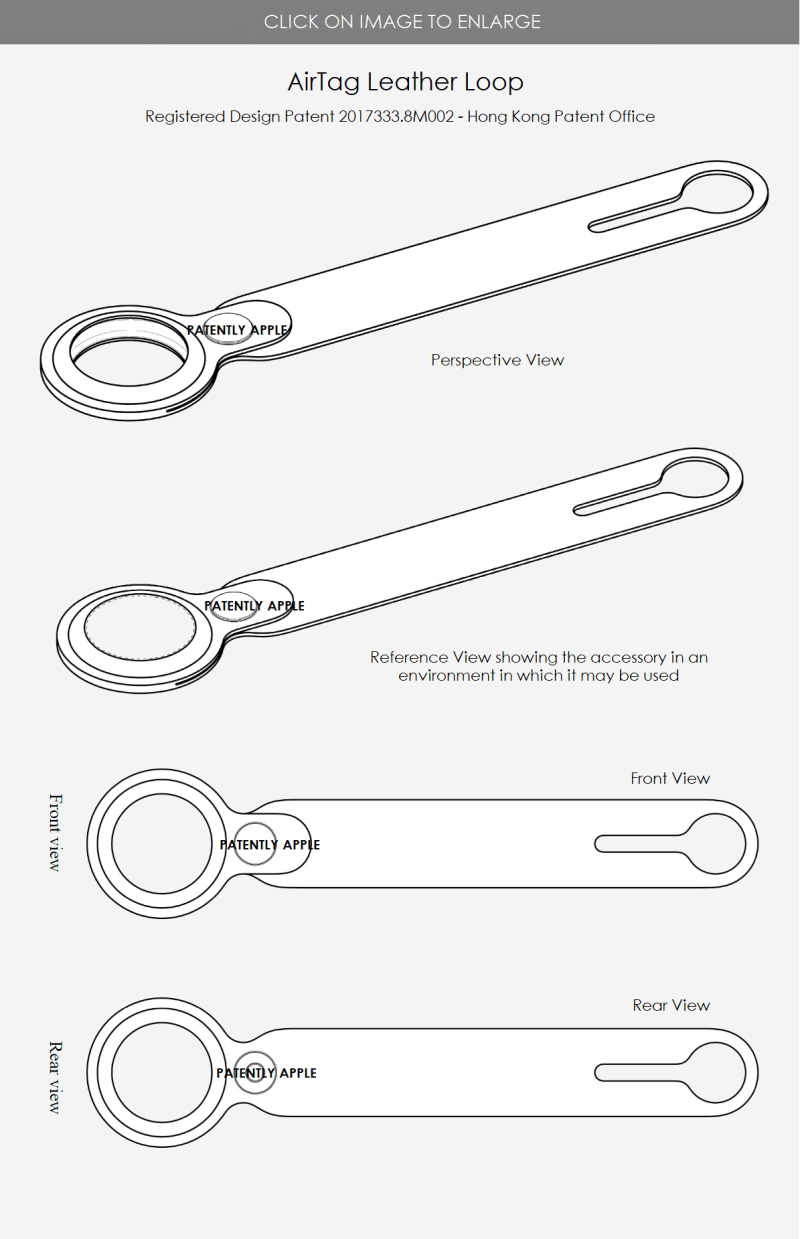 There were two variable designs recorded for the leather loop, as shown below, which highlighted the ring and outline of the design. 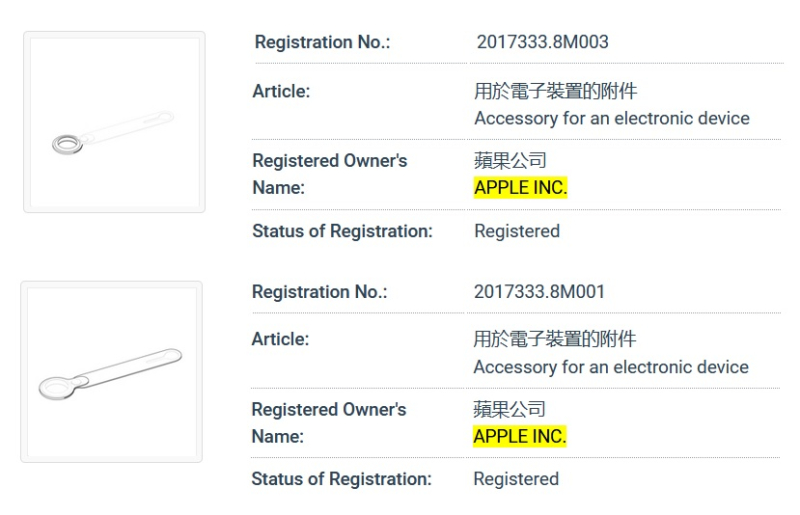