Yesterday, the US Patent Office granted Apple a series of design patents covering the AirPods Pro case, a new type of “Sign” that may relate to the Apple Store and more. Apple has also been granted a patent relating to AirPods with acoustic noise cancellation (ANC).

Below are four sets of patent numbers covering granted design patents that were issued to Apple yesterday, June 07, 2022. The first design patent below covers a “Sign”. The patent does not identify whether this relates to the Apple Store or Store-in-a-Store partners. 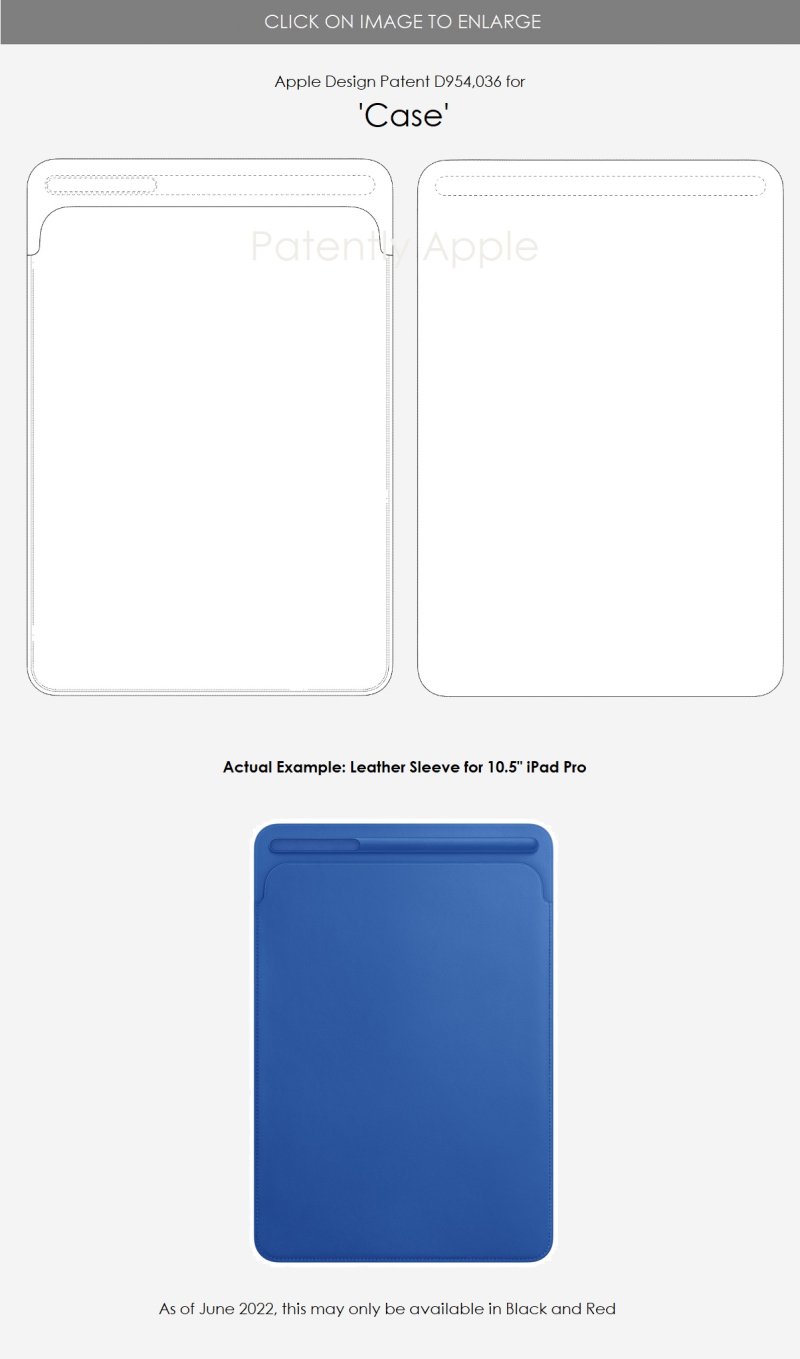 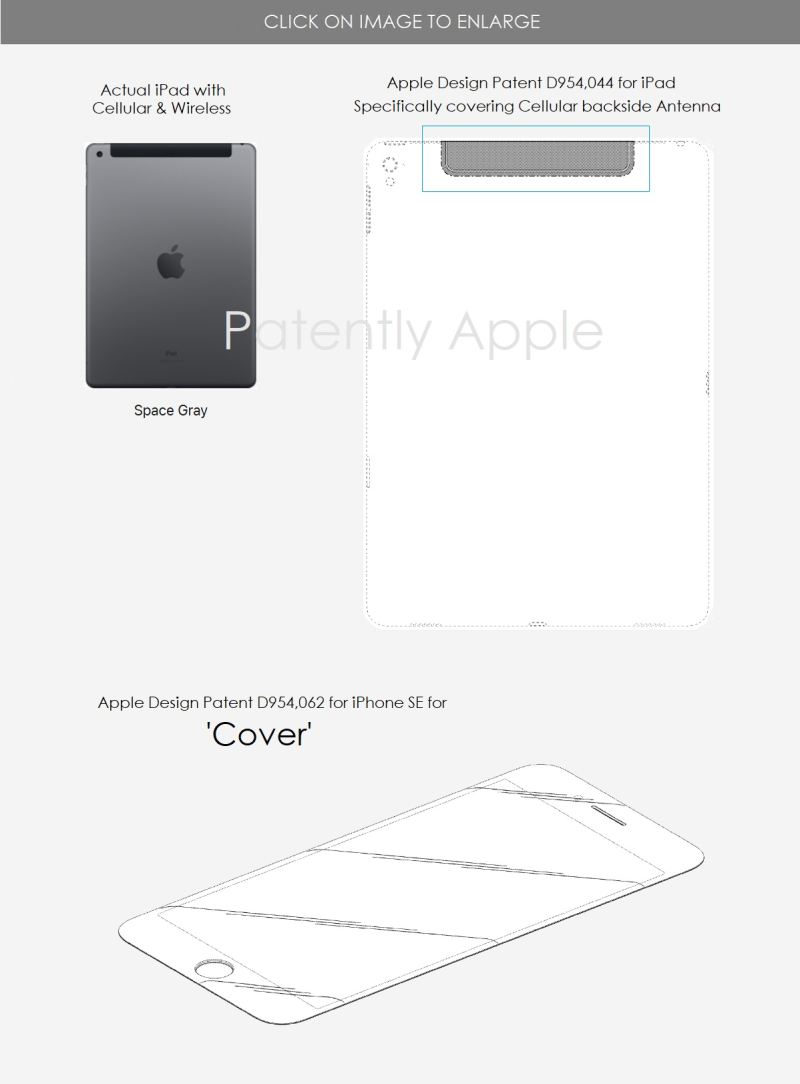 The “Cover” sheet for the iPhone SE may have been discontinued by Apple since its original 2017 filing which was only officially granted yesterday. It seems that since then, the protective cover/sheet is now provided by Belkin under the description: “Belkin InvisGlass Ultra Screen Protector for iPhone SE”. Below is a series of design patent figures for the AirPods Pro case. 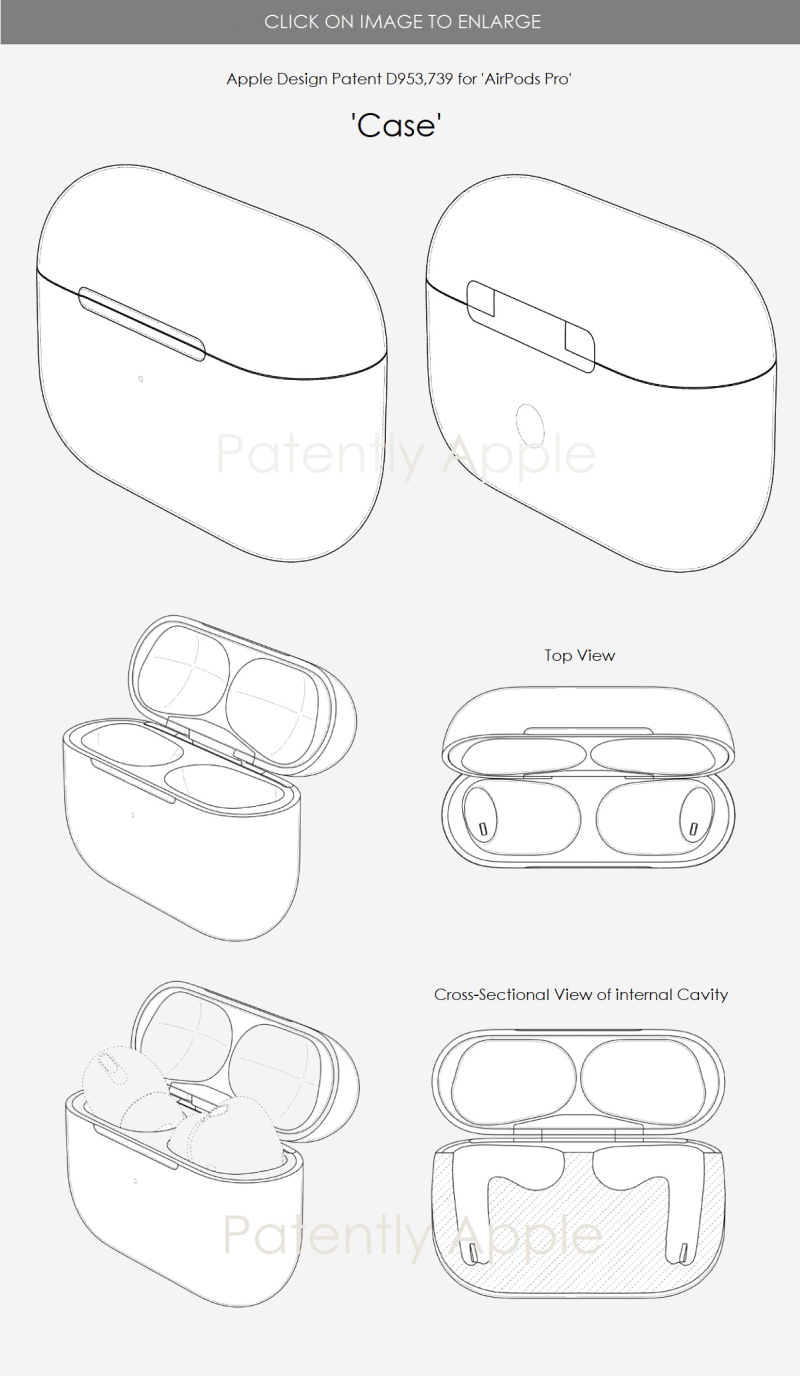 In 2020, Patently Apple released a design patent report on AirPods Pro Case designs that were filed and registered in Hong Kong. There were a total of 11 models at that time. The design patent covered today was issued yesterday by the US Patent and Trademark Office.

Regarding AirPods, Apple has obtained a patent concerning both AirPods and AirPods Max.

Apple notes in its patent filing that the headphones allow their users to listen to music and participate in phone calls without disturbing others who are nearby. They are used in noisy and quiet ambient environments. Headphones can have different amounts of passive acoustic isolation against ambient noise. There may be in-ear rubber tips, over-ear pads, or around-the-ear pads, or the noise isolation may simply be due to the headphone housing against the ear loosely blocking the ear. entrance to the ear canal.

An electronic technique known as Acoustic Noise Cancellation, ANC, is used to further reduce ambient noise that has leaked past the passive isolation. ANC drives a headset speaker to produce a noise-canceling sound wave electronically designed to cancel ambient noise making it into the user’s ear. But ANC performance varies greatly depending on how well the headphones fit in the wearer’s ear.

The patent issued by Apple covers an internal microphone signal from a headset that is filtered by i) a first G-filter which, as part of an acoustic noise cancellation, ANC, subsystem produces an audio signal anti -noise, and ii) a second filter C to produce a return audio signal. An estimate of a transfer function of a path S is determined, the path S going from i) an input of a loudspeaker of the helmet to ii) the signal of the internal microphone. The second filter C is adapted according to the estimation of the transfer function of the channel S driving an input of a loudspeaker of the helmet. 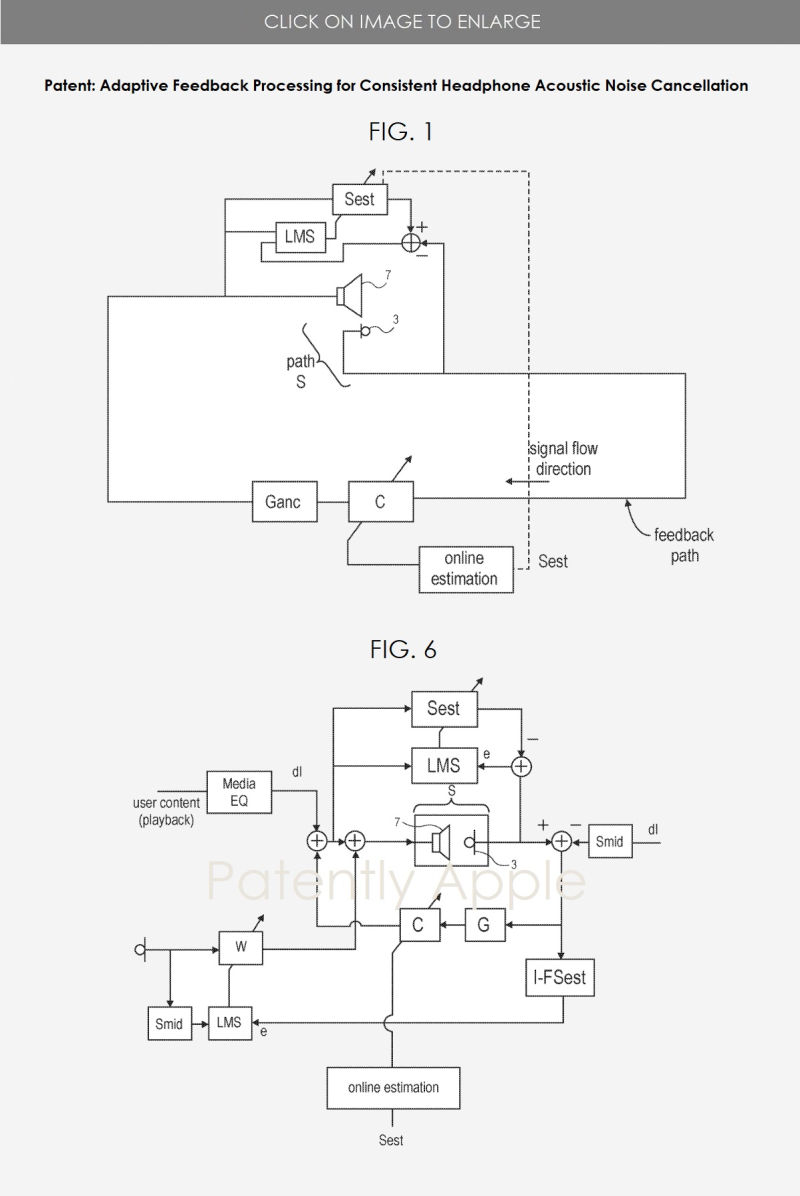