You can view Microsoft’s second design patent D905,168 for the Xbox game controller here which shows only a partial design.

The design patents were originally filed in August 2019 and do not include the “share” button found on newer controllers as shown below. The design features a new angled button that is unexplained. Whether to replace the share button is unknown at this time. 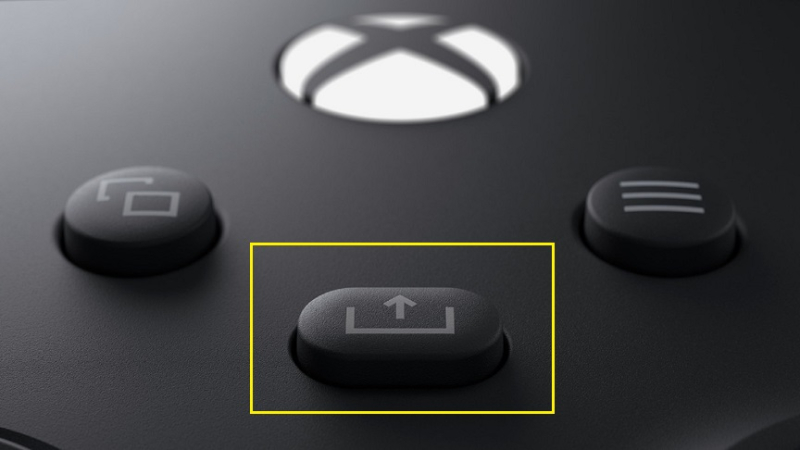 Microsoft was also granted a series of four design patents simply titled “Game Controller” last week. This series of patents covers a VR game controller. The patent figures shown below are taken specifically from design patent D905,164. They represent the full design of the handsets. 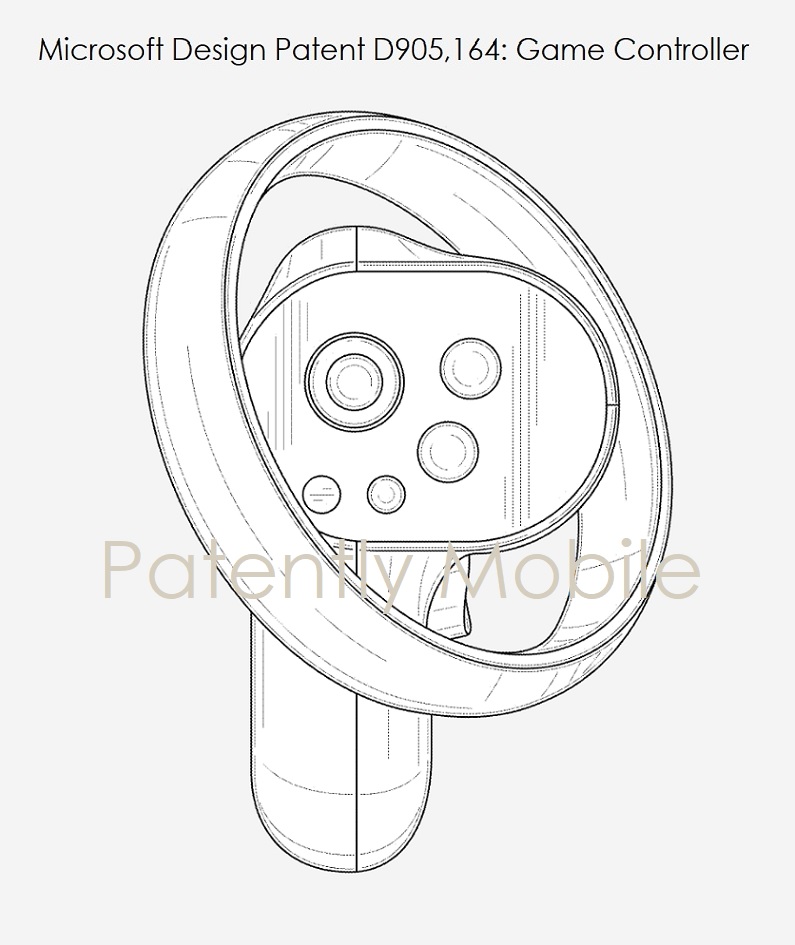 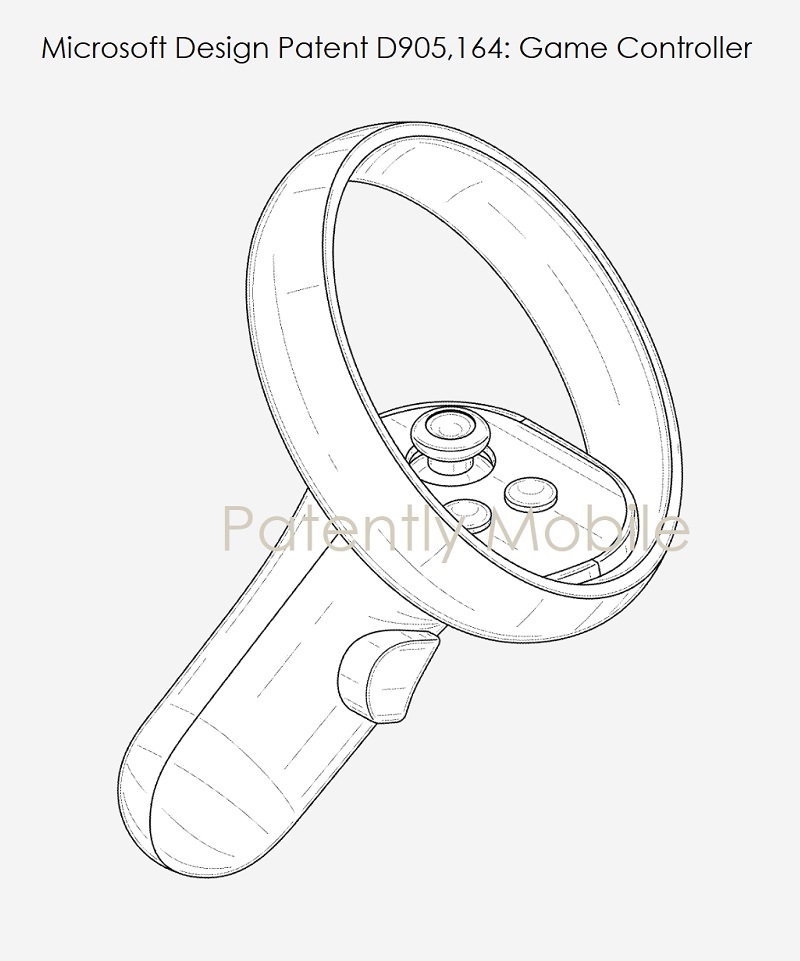 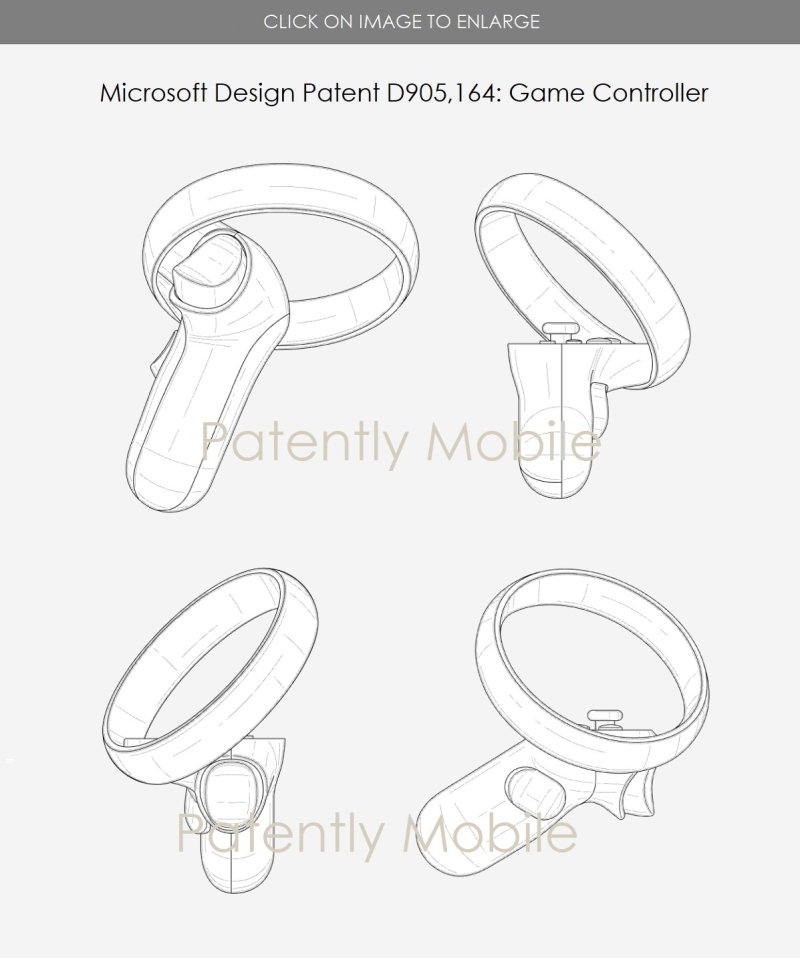 The other three model patents in the series show only partial models under the numbers D905,165, D905,166 and D905,167. You can check out this latest patent to see what a partial design looks like. In these three design patents, Microsoft adds additional protection for specific parts of the design. Any part of the drawing presented in dotted lines is not protected. 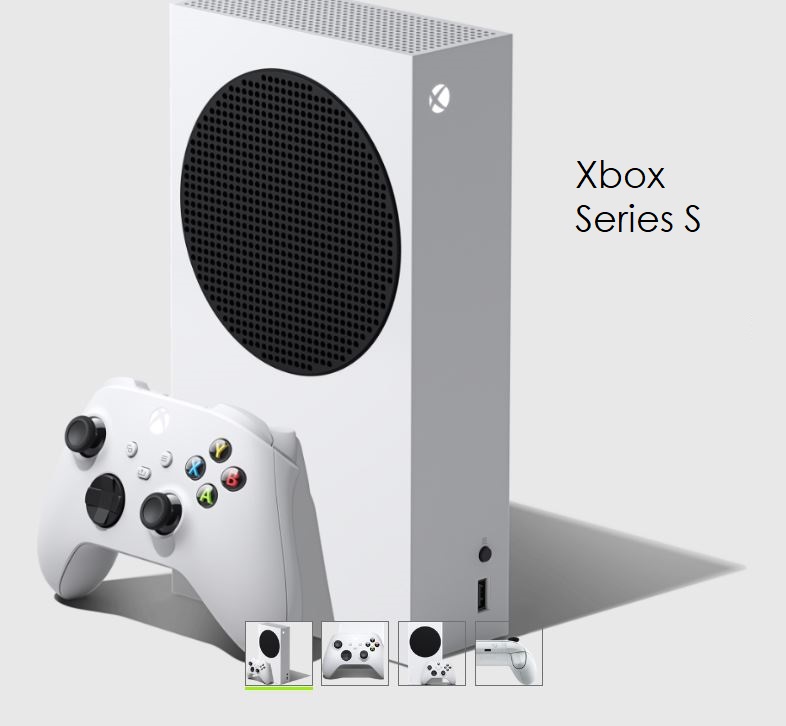 Finally, Microsoft last week was granted design patent D905,161 covering its entry-level Xbox console marketed as “Xbox Series S.” Below is a photo of the Xbox Series S with their design patents underneath. 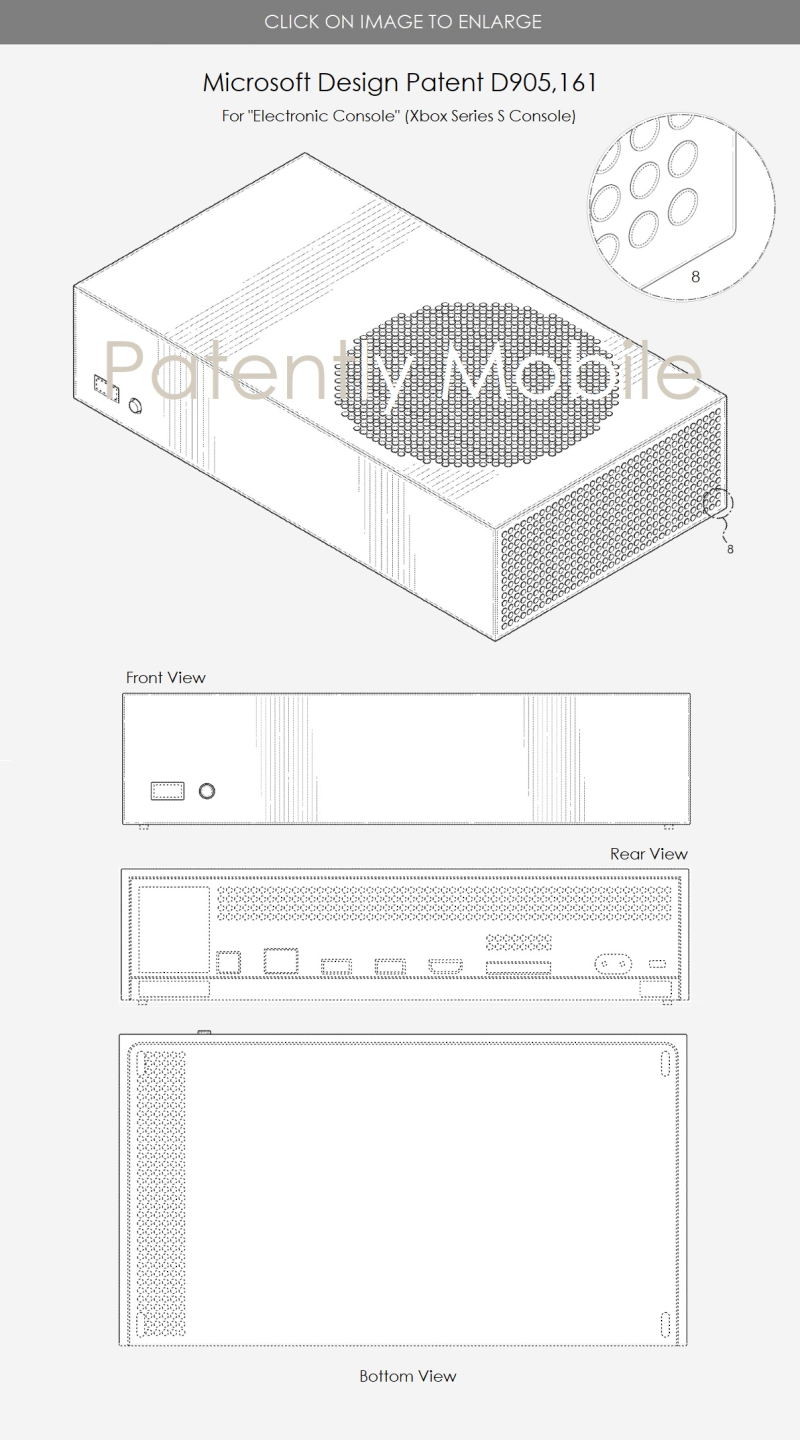